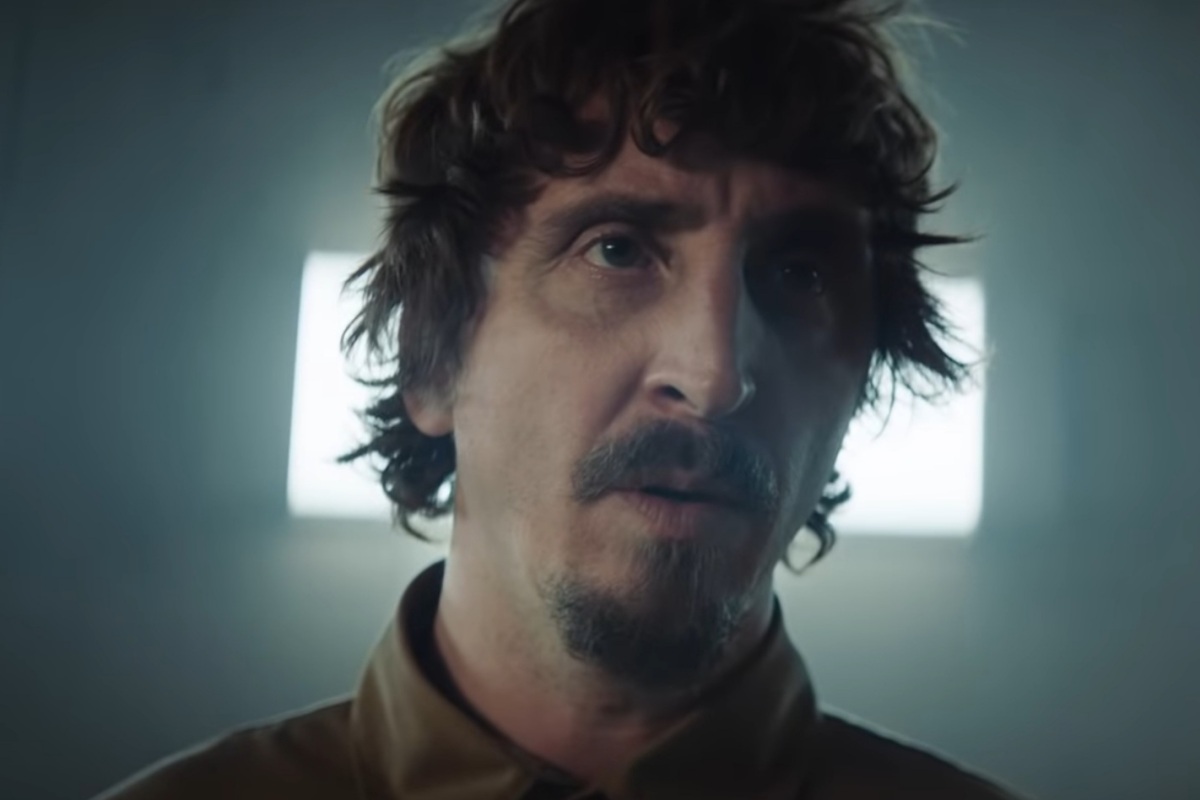 Allow me to call this an appreciation letter instead of an essay.

The Platform makes Parasite and Snowpeircer look like full-fledged genre films with a subtle pinch of social commentary. Unlike the aforementioned films, the Galder Gaztelu-Urrutia directorial, written by David Desola & Pedro Rivero is not layered, every character, scene, and dialogue for that matter hit with the strength of a sledgehammer. The film is an unequivocal and straightforward punch to the class politics of our times, and the word ‘hard-hitting’ dilutes the effectiveness of the story.

The Platform is set in a prison where the two-member cells, are divided vertically across an unknown number of floors. Inmates are shifted to a different floor every month. Some of them are prisoners while others are volunteering in exchange to gain benefits of some form. The titular platform refers to the huge slab that moves from floor to floor carrying food from the above. The opening scene illustrates the food being cooked, as the head-chef oversees it. Following that, the neatly organized platter, comprising a wide variety of dishes begins its downward journey from level one. As the platform moves down, the people on the lower levels consume what the upper ones left. Inmates on the second level eat the leftovers of the first level, those in the third eat the leftovers of the second. See the idea? One is always suppressed by the one above. The film puts us in the shoes of the protagonist, Goreng, an outsider like us. He volunteers to spend six months in exchange of a diploma.

Our eyes are Goreng’s. We go through the same thoughts as him. When he initially enters, he is placed on the 48th floor. “48th floor is pretty good”, says his cellmate, Tremagasi, as he draws comparison with the 132nd floor. Tremagasi says food doesn’t reach down there. Like Goreng, we want answers, we are curious to know how the place works, and we do get to know along with him; it’s not a world that we – the Netflix binging band – would like to spend a day at, forget 6 months. There’s no sight of the outside world, both in the prison and the film. The prison is the world. Although it’s not as physically cramped as a prison cell, it certainly posses the eerie atmosphere recurrently associated with supernatural horror films. In this case, social realism is scarier than the supernatural.

Trimagasi is the embodiment of social stigma. Completely aware of the class politics and significantly bestowing to the wrong side of it, Trimagasi is the antagonist that we all have inside us. Probably the most essential and defining character of the film, Trimagasi flaunts exactly what is wrong with the world. He discerns he is being obnoxious when he urinates on the food, which people below him eat, and he also knows that’s what the ones above did, yet it’s not a matter of his concern. Trimagasi doesn’t try to change the world, his sole purpose is to live; even if it is at the cost of others’ lives.

The Platform figuratively demonstrates the dog-eat-dog world. It’s all about survival. When Goreng and Trimagasi are shifted to 172nd floor in the second month, the latter doesn’t hesitate to mutilate and consume his cellmate’s flesh despite the evident bonding that we witness. Physical needs over mental. That’s reasonable in the prison. Is Trimagasi the one to blame, in the first place? Can’t these people talk to each other, and reach an agreement, so everyone fills their stomach? When Gerong tries to strike a conversation with the upper-level inmates, he is called a communist. As far as the occurrences and consequences of the prison are concerned, communism seems to be the solution. This is what communism stands for:

A theory or system of social organization in which all property is owned by the community and each person contributes and receives according to their ability and needs.

If the ones ‘above’ keep having more than what they ‘need’, the ones ‘below’ will languish indefinitely. The film nails this point to the wall, time and again till we stop holding the administration responsible for the poor plight of these prisons, and feel that it is indeed the chaos among the prisoners, that’s the reason for their suffering. It’s an arduously impossible answer to whether communism is the answer to end global poverty. Perhaps not. Perhaps yes, but the film makes us think. That’s a brilliant feat.

When closely observed, the film is neither about the prison nor about the food. It’s about how disorganized our world is. The platform is a symbolic representation of power. Sadly, money is the power the world associates with. The food is the currency is the film’s world, and the real money possesses no value in there. Sadly that’s the real world is contrasting. Money is a symbol of power. The one holding it belongs to the higher section of the ‘society’. The Platform is a punch in the world’s gut. The prison is indeed the world in disguise.

THE PLATFORM is now streaming on Netflix.

Watch the trailer of the film here: