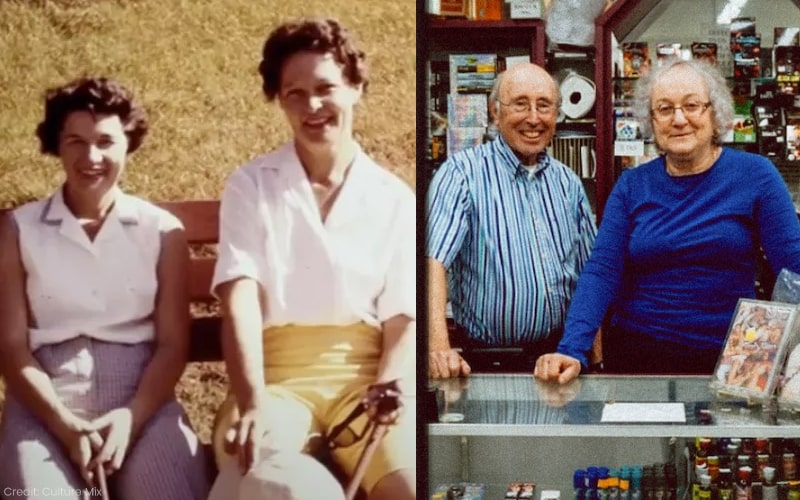 October is observed as LGBTQ History month across the United States, the United Kingdom, Canada, Australia, Brazil, Greenland, Hungary, and the city of Berlin. But that shouldn’t stop people of different nationality or sexuality from celebrating it, because at the end of the day, everything condenses down to love, a feeling that’s truly universal in every sense. Which is precisely the objective of this piece – to summarize how the films in discussion treat sexual orientation as a differentiating factor, transcending constraints imposed by humans.

Over the years, several documentaries, ranging from Arthur J. Bressan Jr’s Gay USA (1978) to The Death and Life of Marsha P. Johnson (2017) by David France, have conjured the anger of the unheard voices in a repressive world. Similarly, narrative films ranging from Desert Hearts (1985) by Donna Deitch to the recent Moonlight (2016) by Barry Jenkins are equally important.

Moreover, Fire (1996) by Deepa Mehta, Aligarh (2016) by Hansal Mehta, My Brother Nikhil by Onir have tried to instigate the much-needed conversation through cinema in India. While the crowd-pleasing nature and lack of complexity of Shub Mangal Zyaada Saavdhaan have left viewers polarised, it is indeed a welcome change, bringing the dialogue to the mainstream.

However, documentaries always have an edge over narrative films, because they are unconditional, unfiltered, unreserved, and most importantly unequivocally real. Whether they give voice to hate, anger, or love, the impact squares when we know that people and stories in front of our eyes are real. On these lines, two recent Netflix documentaries, Circus of Books and A Secret Love, tell different stories concerning a singular theme, simultaneously echoing the changing perception towards homosexuality over decades.