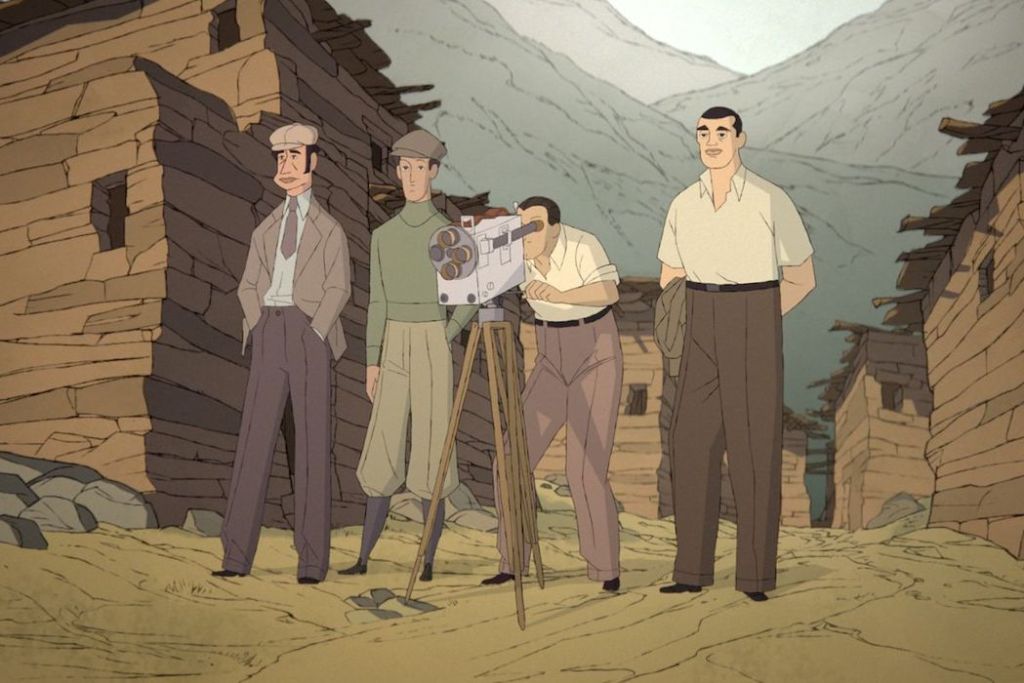 Surrealism and realism, regardless of the complementary nature of the words, are two broadly contrasting concepts in art. While realism urges for art’s compliance and accuracy with the real world, surrealism, on the other hand, ignores the precision, dwells into the subconscious, and emphasizes the depths of human imagination arising from reality. In a similar vein, the objective of documentaries is to depict the world and its realness. Imagine the resultant emerging from the confluence of these two concepts – documentary filmmaking and surrealism – that do not go hand-in-glove, and one of the earliest upshot of this marriage in the history of film is Las Hurdes: Tierra Sin Pan (Land without Bread) made in 1933 by Luis Buñuel.

DISTINGUISHING THE PURPOSE OF ART

Luis Buñuel, one of the most influential names in the surrealist movement, has directed some of the most famous avant-garde films, with his debut Un Chien Andalou (An Andalusian Dog) being hailed as the most famous short film ever by film critic Roger Ebert. Buñuel in the Labyrinth of the Turtles by Salvador Simó is part biography, part making-of doc, and part social critique on the pre-WWII era, that offers a peek into the mind of one of the most intricate artists whose contribution to cinema continues to guide new-age filmmakers.